Every January, people flock to gyms across the world, credit cards in hand, ready to completely revamp their lifestyle once again. 63% of memberships never get used. 83% see usage of less than once per week.

Well, the easy answer is “because people are lazy”, but there’s far more of a psychological game being played here.

Putting on muscle or cutting fat is no easy task. It’s painful, expensive, and requires consistent effort — all of which suck a lot. The human brain is wired to get as much done with the least amount of energy expenditure, so we’re pretty much hardwired to fail.

But let’s go back to before we even take our cards out of our wallets. A gym is a facility that provides all of the tools necessary for working out. Treadmills and pools for cardio, dumbbells and squat racks for strength training, and everything in between.

A membership gives you access to all of these tools.

Yet, somewhere in there, we’ve confused a membership with actual results.

“If I buy this membership, then I will automatically get ripped.” There is nothing that suggests this in the terms and conditions, yet here we are.

The rush of starting something new is like the honeymoon phase. We get to experience all the new equipment, post all over social media that we’re finally working on that summer body, and it’s exciting.

And then we hit the wall. Excuses come flooding out of every pinhole we can find and the New Years’ resolution boat starts to sink.

Obviously, with the global pandemic going on right now, the gym might not be the best example, but this kind of mindset can be applied just about anywhere where sustained effort is demanded — getting through university, training for a job, or making a relationship last.

“But wait!” A big corporation interjects, “I have something for sale that can address your problem!” 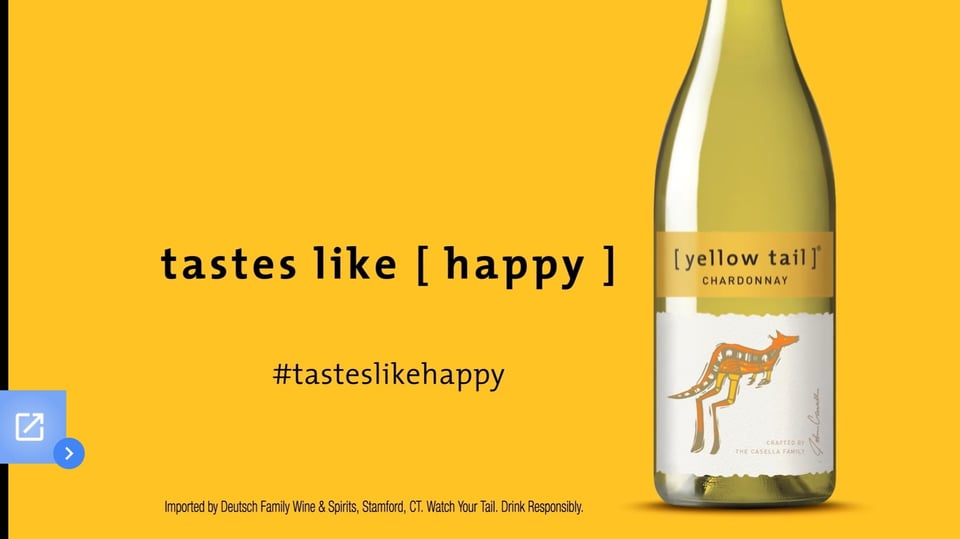 Effort is NOT a Commodity

In the past, I’ve written about the dangers of advertising happiness as something you can buy. Some companies like Coca-Cola and AT&T were flat out saying “this product will literally make you happier.”

Sometimes, it’s not so subtle.

In its simplest terms, GoPro is just showing off its cameras’ capabilities in the most extreme forms. You can take it skydiving, freestyle skiing, even lava is fair game.

I became so invested in this world that GoPro had captured that I even became obsessed with becoming a professional skier. I wanted to make videos, go to competitions, and have a life as exciting as an advertisement.

I wanted to camp away at Woodward to train with the pros, I wanted to move to Colorado so I could ski nearly year-round, and ultimately, I was sold on the fact that a GoPro would be the first step to stardom.

“Of course you can’t buy that with just a camera.”

Obviously not, but subconsciously, there’s a marketing agency whispering in our ear that a product will change your life. Somehow, you might not need to put in the thousands of hours that the professionals did to get where they are now.

Yet with billions being poured into marketing, subconsciously we’ve been sold these ideas.

When the prospect of an exciting life or more talent or popularity seems to be hiding behind a “pay now” button on a website, it becomes such a tantalizing offer. How easy is it to type in a credit card number and wait for it to be hand delivered?

You wouldn’t even have to leave your couch.

When it shows up in the mail, the honeymoon phase starts all over again after unboxing it and learning what all the buttons do. It’s a shiny new toy and our primal brains are happy, even just for a little while.

A month goes by.

I haven’t traveled to an exotic rainforest, camped out on a beach to surf every day, or even anything out of the ordinary, really.

And so again, the corporation has won our hard-earned money because we have confused the product with the promise of something incredible, something life-changing. However, in reality, it’s just a tool that people can use to achieve incredible things.

High-end cameras are useless if you don’t have the knowledge and skill to capture great moments.

A camping set is useless if you’re just going to stay nice and safe in a suburban apartment forever.

A gym membership is useless if you’re never going to show up, let alone pick up the weights.

Imagine the resources and money that society could save if they only bought what was actually utilized.

There is a formula here that starts with the person. In the photography community, something that is constantly rehashed is the mantra of “it’s not the camera, but rather the person behind the camera.”

The average bedroom DJ learning how to mix music isn’t going to produce a set that’s better on tens of thousands of dollars of equipment.

So, at the end of the day, it’s the person and not the product. Just like how paying for college isn’t necessarily going to guarantee a degree, the same logic applies everywhere else. Money is a tool, and we have to treat it as such.

Something that’s really helped me break the habit of purchasing to scratch the boredom itch is to wait a minimum of 48 hours before actually buying it. If I really needed it, then 48 hours is no time at all, I’ll still need it at the end of those two days.

If there’s something existing you can practice on (photography, sports, art, etc.) right now, then we should be exhausting every ounce of experience with what we have. Until we’re being bottlenecked by our current tools, we shouldn’t need to invest any further.

Sometimes I look at my shopping carts online and think, “wow, I actually wanted to buy that?”

In these tough times, when we’re locked away at home and boredom is festering more than ever, it’s easy to call upon UPS to bring us the goods, but at the end of the day, a boring person is going to lead a boring life.

No amount of GoPro will change that.