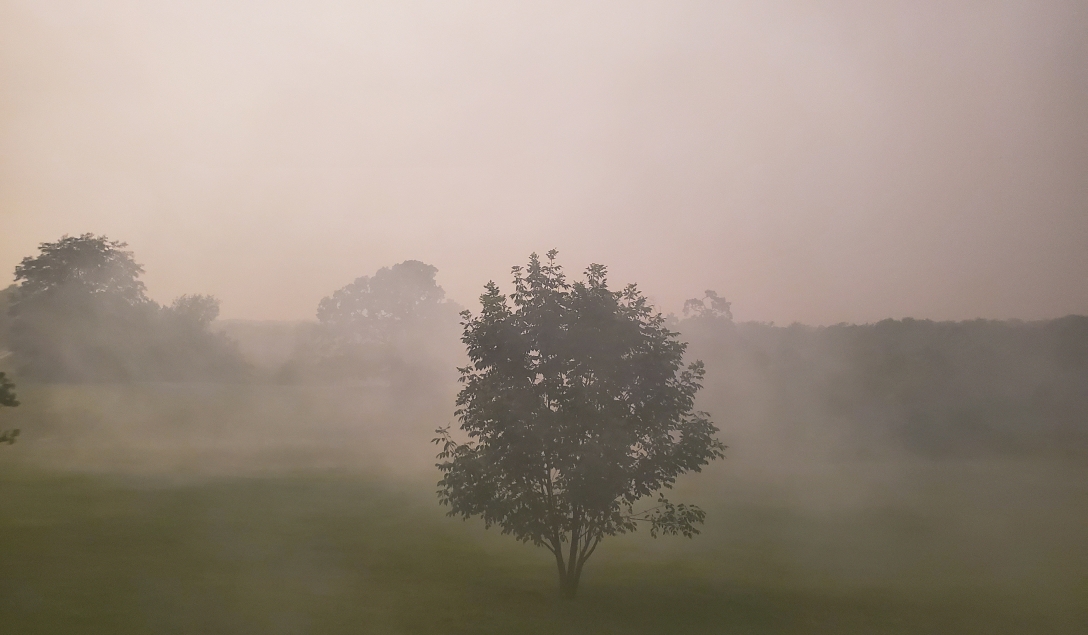 What are we worth as human beings?

No, wait. What I really mean is what is our time and effort worth?

Apparently, for the majority of high schoolers before and even after graduation, the answer is anywhere between $7.65 to $15.00 an hour. Minimum wage. You are worth so little the government

“protects” you from being paid any less.

The 21st Century has brought us a revolutionary new answer to that question, and it is absolutely nothing. Of course, that’s only if you can be replaced by an incessant machine that a) can work 24/7 without ever stopping, b) work incomparably more accurately and efficiently than you will ever be able to, and c) has no legal or “human” liabilities that need to be taken care of. e

Humanity loses, miserably. Man versus machine in the job industry has been a TKO before it even began.

Looking into Target and Walmart, we can see cashiers being slowly being phased out, replaced with self-checkout and, more importantly, online shopping. McDonald’s, Taco Bell, why have a human SLOWLY scan an item when you can have the customer do all of the work? Why even have a store when you can have a virtual shop filled with hundreds of thousands of items, situated nicely in the middle of nowhere?

The unfortunate toll on the job market and humankind, in general, is that most of these menial occupations can be done by automation. Self-driving cars will eventually replace all taxi services, delivery, and even general transportation. In the future, a click on Amazon will have a robot find the item you’re looking for, load it onto a self-driving truck, which then dumps all of the packages on a self-flying plane, onto another truck, onto a drone, dropping off the package right in front of your house.

Even Grammarly, the tool I’m using to edit this document, is powered by AI.

At the Saint Louis Chess Club’s parking lot, I used to say good morning and good evening to the same three people every week working the toll booth. Through the hundreds of times I came in and out, I couldn’t help but wonder what their time was worth. How much should one be paid idly sitting there for hours on end?

Now, instead of the humans I greet every time I pull in, it’s a lifeless barcode scanner. And yet, although I miss interacting with people, maybe we shouldn’t be doing these kinds of jobs in the first place.

These are just a couple of simple examples, but most, if not all, jobs will be done by a lot of silicone chips crunching a lot of numbers.

Amazon’s Alexa and Google Home are prime examples of how we don’t need a person to stand behind a desk for 40 hours a week just to answer a phone call. Customer service can be perfected by a voice that never gets upset and knows absolutely everything.

But what does that mean for the general public? That means millions of jobs will be essentially phased out. Drivers, fast-food, check-out counters, semi-truck drivers, food service, delivery, customer service — name a minimum wage job and it may just be replaced.

What is the biggest expenditure for each company? Employees.

Think about all of the vacation time you have to pay, all of the disgusting benefits you have to provide: health insurance, worker’s comp, and, for heck’s sake, an entire department (HR) dedicated to making these employees happy. Aren’t you giving them enough?

The fewer workers you have, the more profits. This very important idea is driving the destruction of menial labor. Now, the question of “are people worth only $X an hour?” must be asked. However, ethics aside, there is a very real incentive for companies to replace as many humans as possible with AI-powered robots.

Yet, when we consider this kind of science fiction future where nobody has to work a day in their life, we also have to start wondering where in the world will we be in 15 to 20 years. Will the majority of Americans be living under the poverty line, cowering at the ankles of a handful of mega-corporations? The line between dystopia and utopia seems to be thinning.

In the “perfect” version of these developments, it would be the perfect communist society. Everyone can have whatever they want, whenever they want. Renewable and nuclear power plants fuel all of the United States’ workforce and society. Everything is free, everyone is free. Nobody has to work a day in their life.

Yet, the transition period to such a world (as scary as it may seem) seems like just a bad case of the robots taking over. Nobody has jobs and nobody has the money to do anything about it. Politicians are lobbied so heavily by trillionaires that the smart thing seems to be moving to Mars.

Okay, that was a joke.

So, what is the solution?

I’m not a mathematician, an IT specialist, a developer, politician — merely a concerned citizen for the future. I have no background in disaster control, though recently I’ve been intrigued by Andrew Yang, Mark Zuckerberg, Barack Obama, and even MLK.

Imagine you go on Amazon.com. Imagine you check out and buy an item, and along the production chain for both the product and its delivery, there are no human workers. Aside from electricity costs, the CEO only needs to pay a handful of (very large) salaries.

According to a quick search, income taxes comprise 50% of the federal tax revenue. How do we tax robots that don’t get paid?

UBI is the concept that addresses automation and robots and machines doing unlimited amounts of work for pennies an hour. This direct, untappable pipeline of money up the management chain needs to be addressed and, ultimately, redistributed.

By taking a share of every dollar made by these corporations phasing out human labor, we can redirect those funds to the people who are being affected most. We are making the androids work for society rather than just the companies that own them.

Of course, this is merely a thought experiment. Redistribution of wealth will take many different forms and I feel this is only one of many when it comes to the 4th Industrial Revolution.

What are your takes on these ideas? Thanks for reading,

Just trying to write my way through life. The author of Perfect Ideals. View all posts by Lawrence Hu